Walled Lake is about 30 miles northwest of Detroit. It’s 7,000 residents know how special their community is with its rich heritage and lively neighborhood. The lake lies in both the city of Novi and the city of Walled Lake. It is a large private lake that consists mostly of residential waterfront homes. At 670 acres and a maximum depth of 53 feet, it is an all sports lake. Walled Lake’s earliest inhabitants were Potawatomies, native American Indians. In 1825, Walter Hewitt, the first white settler arrived.

The Legends of Walled Lake 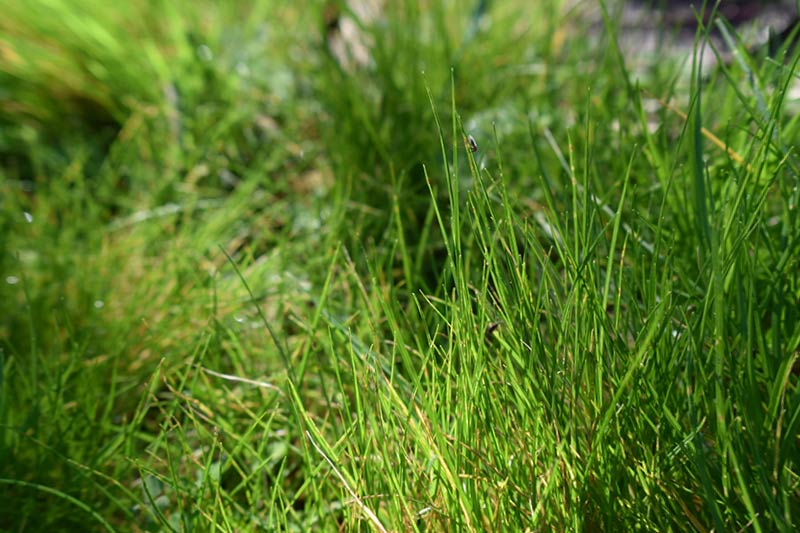 Do you know how Walled Lake received its name? You might be surprised to learn that it comes from the notion that the lake contained a stone wall. Walter Hewitt arrived in Walled Lake in June 1825 and noticed what he thought was an actual stone wall along the lake’s western bank. He figured that the wall must have been constructed and put there by the early Potawatomi Indians. Today there is no actual evidence that a wall once existed; however, legend back ups Hewitt’s theory. The legend states that during the time when two separate tribes lived on either side of the lake, one tribe built the wall to trap fish. The tribe on the opposite side of the wall declared war. Fearing for their lives, the tribe that built the wall fled. The remaining tribe tore most of the wall down. 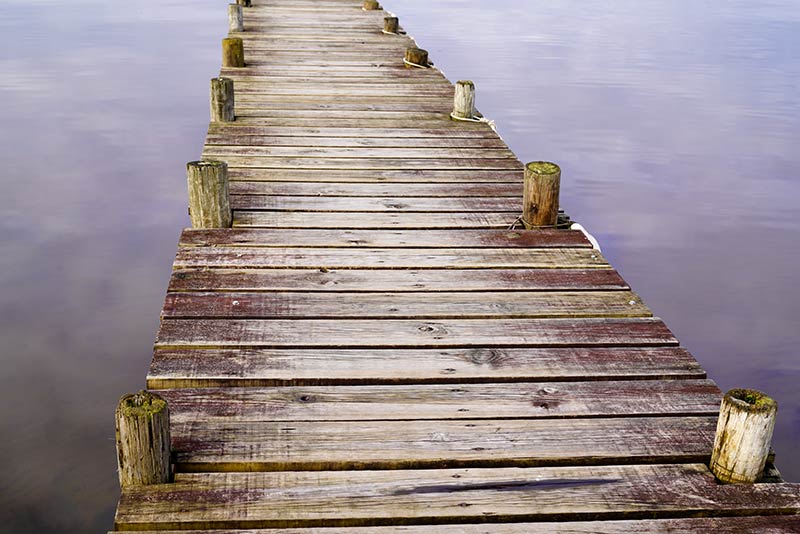 If you stand overlooking Walled Lake today, you will notice that the waves and current of the lake gives it a stonish wall look. If you look to the west shore of the lake, you will see a high area of land. Is it possible that this is where the enigmatic wall once stood?

A Stop on the Underground RailRoad

Walled Lake is home to a stop on the Underground Railroad, which helped many slaves from the South escape to freedom. Considered by many to be a local treasure, Foster Farmhouse was built in the 1830s as a log cabin. It was home to the Banks family, including Dr. Sarah Gertrude Banks, one of the first women to graduate from the University of Michigan’s Medical School. When the farmhouse was under threat of demolition for the construction of a condominium development, local historians got active in trying to register it as a historic landmark, and a tunnel was discovered leading to a shed in the house. Today, Foster Farmhouse is located at Reilly Park.

Some of the Services We Provide in Walled Lake 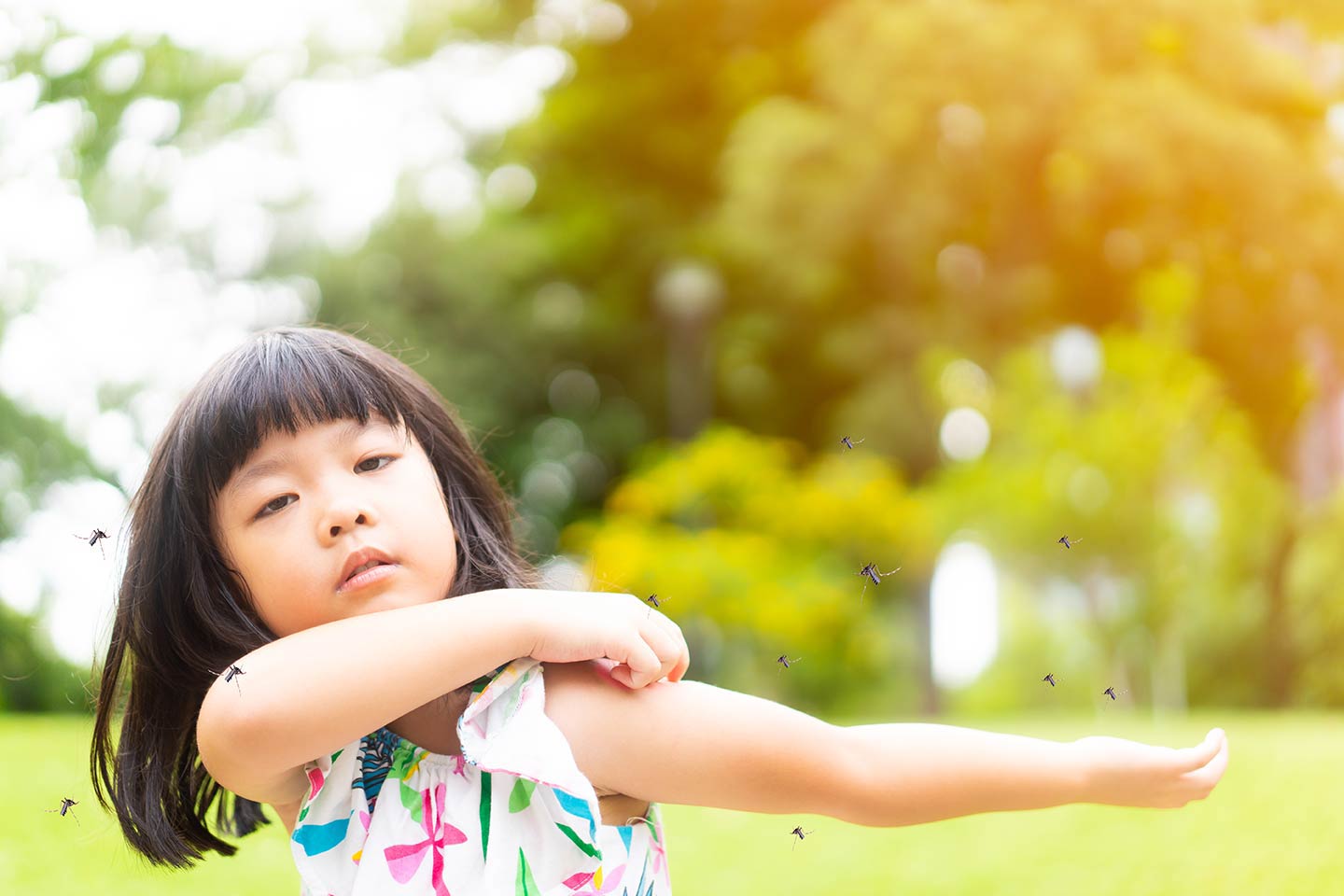 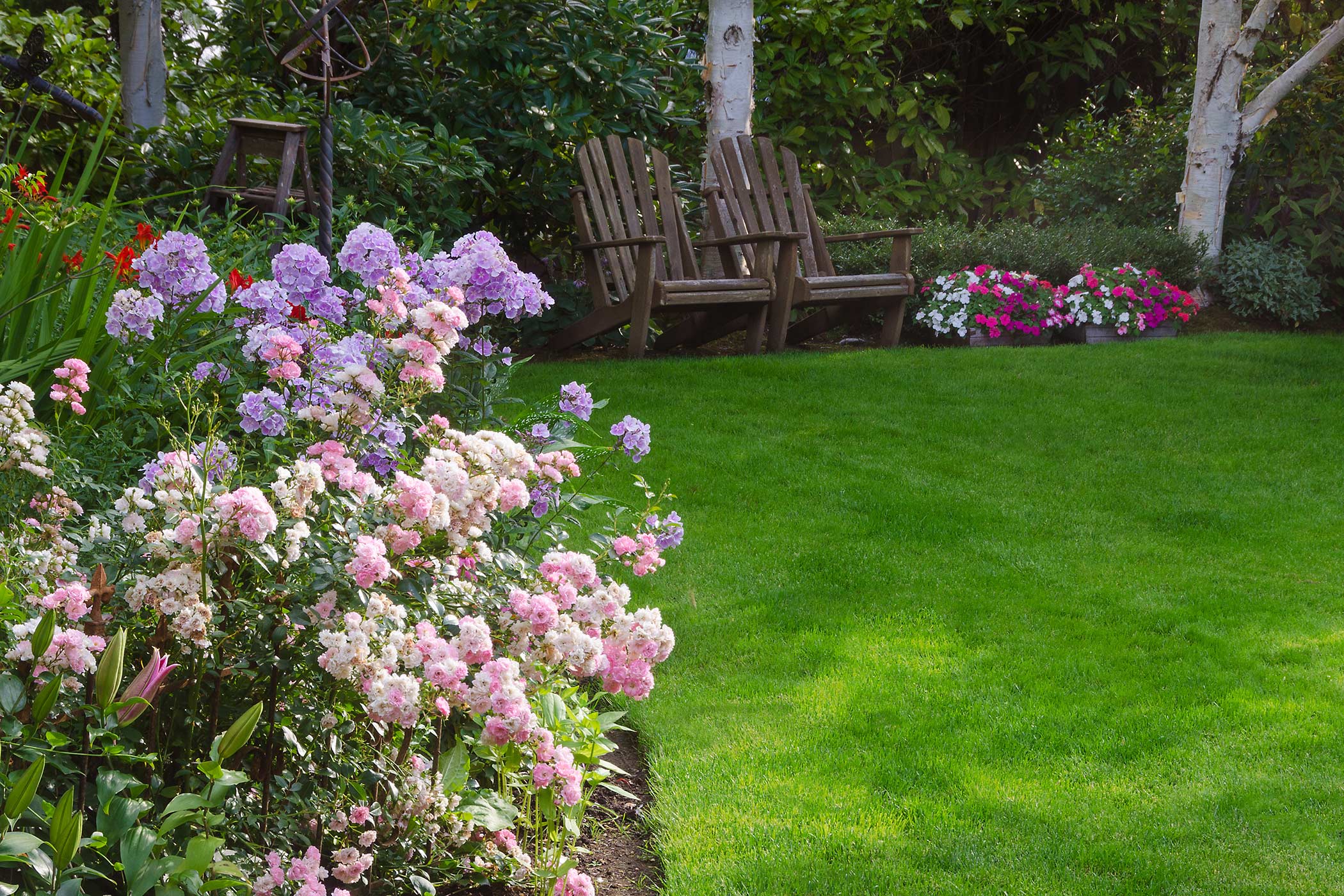 Our highly trained lawn care specialists will accurately assess the condition of your lawn and offer the most effective solution. 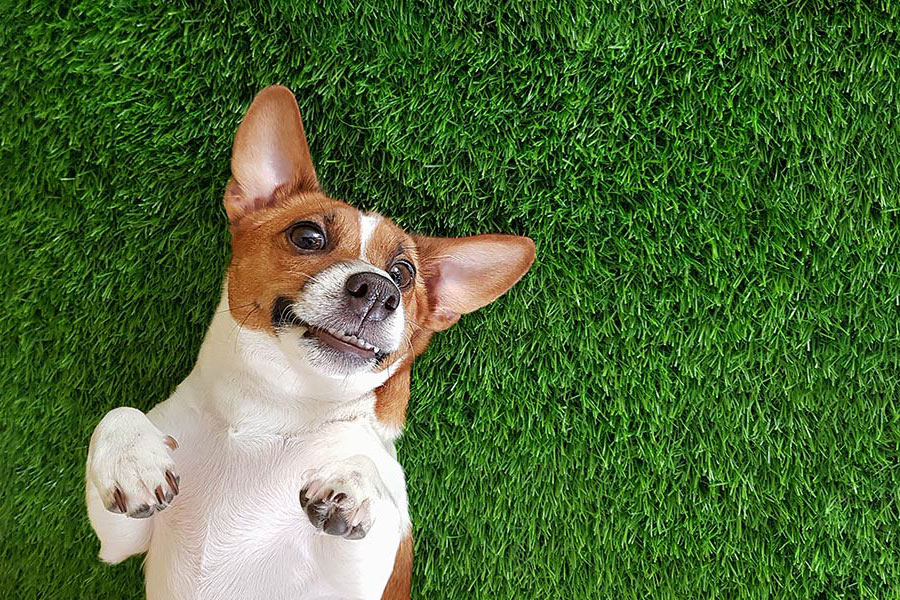 Go to Flea and Tick Control 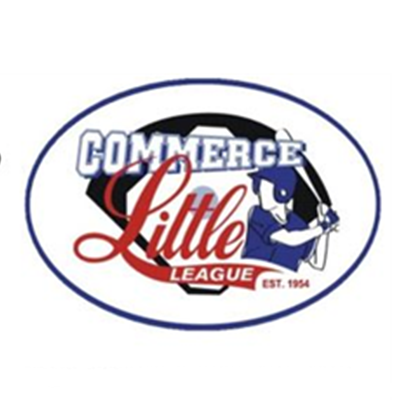 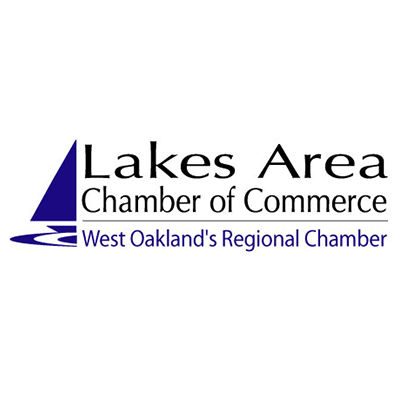 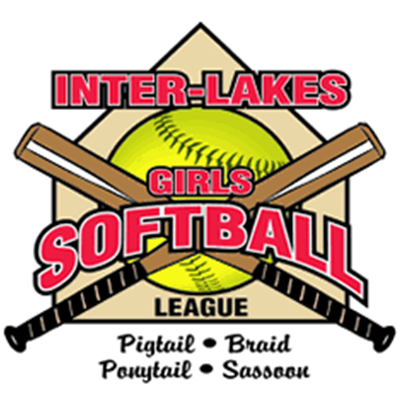 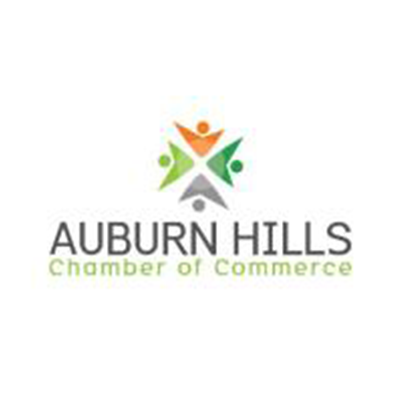 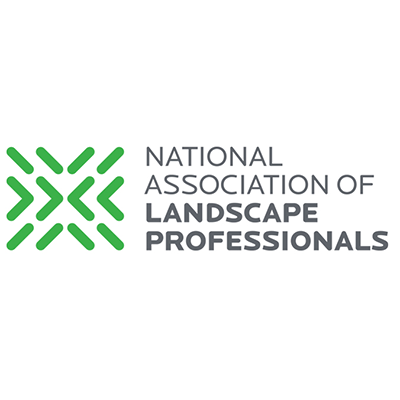 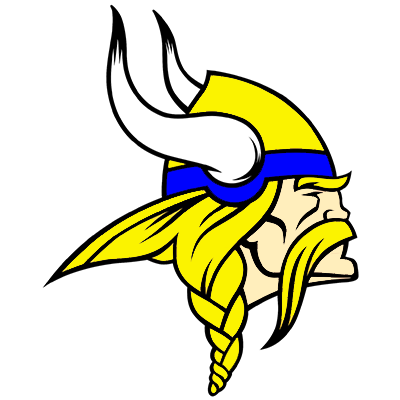