Learn More About Us | Top Lawn

Why Top Lawn Is Different From the Rest

We developed Top Lawn from the ground up using our own family members and members of the community. Surrounding ourselves with people we know and trust, we have built a team of caring and qualified professionals. Professionals who share the same vision and commitment to excellence.

History in the Making

In 1984, a young, ambitious Mike Curlee, started working for a small, start-up, fertilizing company. As one of only two or three employees, he learned quickly and became familiar with all aspects of the lawn care industry. Ten years later, Ken West began working there and promptly became Mike’s protege. In the spring of 2001, the company was sold to a large, multinational corporation. This would turn out to be a blessing in disguise. The idea for a new company was introduced, and in 2001, Top Lawn was born. Ken and Mike were friends, co-workers, hunting buddies, and now business partners.

At Top Lawn, we set out to build a dependable company, one that could be trusted to provide for its employees and customers. Their vision was to create a company that would provide quality service, a healthy work environment and keep its promises. This vision continues to drive Top Lawn today and is why we are truly a lawn care company above the rest.

Top Lawn seeks to provide professional services that not only enhance the quality of life of our customers but add to the value of their homes and properties. We strive to provide a healthy work environment where people are encouraged to grow in skill, knowledge, and prosperity. We are committed to being a company that is reliable, accountable, and personable. We are determined to establish and maintain a company name that is synonymous with quality service, expertise, and professionalism.

Vote Best of Detroit Home Two Years in a Row! 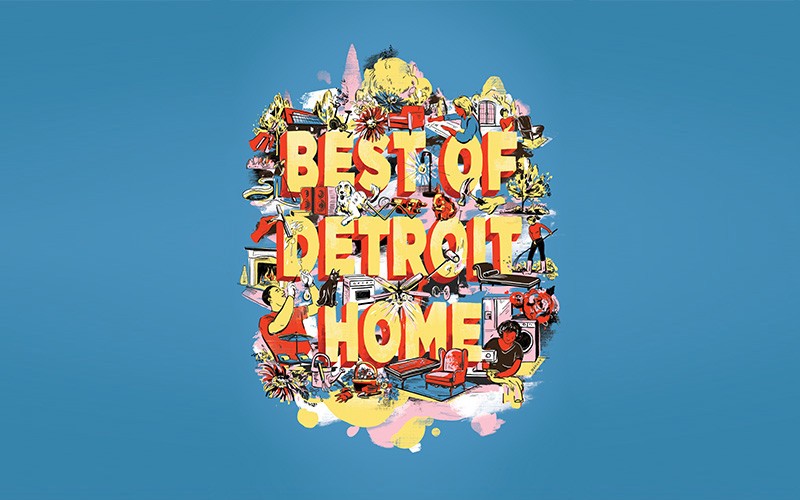 Top Lawn is excited to share we have been voted best Fertilization Lawn/Tree and Pest Control for the 2nd year in a row. We want to thank everyone who made this possible once again.

At Top Lawn, we have one goal in mind, to provide our customers with the very best lawn care service in town. We aim to deliver an experience so exceptional you will never have to look for another lawn care company. If you are not fully satisfied with our lawn care service, let us know, and we will be happy to come back and fix things, free of charge. If that doesn’t work, we’ll offer you a discount on your next lawn care visit. Because we want to ensure that you are always 100% satisfied, feel free to fill out one of the customer comment cards we leave behind after each service. Or, fill out our online customer survey now.

We Are Here to Make Your Lawn Above the Rest!!

“Love Top Lawn!!! I have been with them for 13 years now and will never go to another company. My technician always blows off the driveway and picks up my dog/kids toys when I forget. I really feel like they care about my lawn.”

“A very nice company to deal with. The technicians they send are very courteous and professional. Top Lawn has been doing our lawn for several years and we have never had a problem. They leave comments about the lawn after every application which can be very helpful.”

Allow Us to Put Your Lawn Above the Rest!

Every day we’re excited to see our customer reviews, referrals, and shared experiences. Whether it’s done online or face-to-face, it’s been a mainstay at every weekly meeting. We love to read our reviews and seeing customers being referred by a friend or family member.
You deserve a reward for all of the love that you show to our company. For every new Top Lawn customer you refer, you’ll earn $25.00 for the 2020 season. Don’t forget your referral will also receive $25.00 off their service for 2020. Everybody wins! This is a limited time offer, so please act quickly. There is no limit to the number of referral credits you can receive.

*All referrals must be submitted into our online account referral system to be eligible. Cannot be combined with any other offer. Subject to change without notice. Limited time offer. The offer is not retroactive. For additional details, feel free to contact our office. 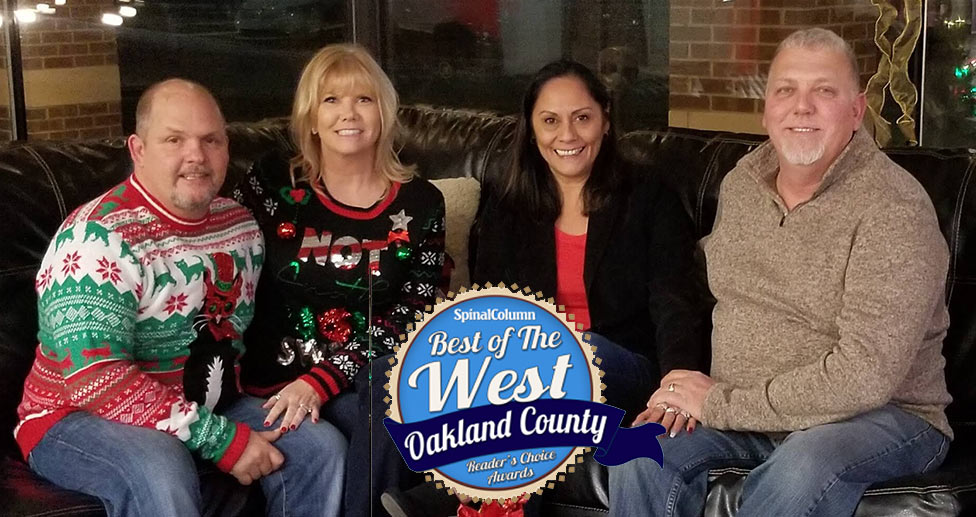 Top Lawn would like to take a moment to extend our most sincere thanks. This honor wouldn’t be possible without your support! Many thanks to all who participated and cast their vote for us … We couldn’t do it without you and our amazing employees! Thank you from the Top Lawn family. 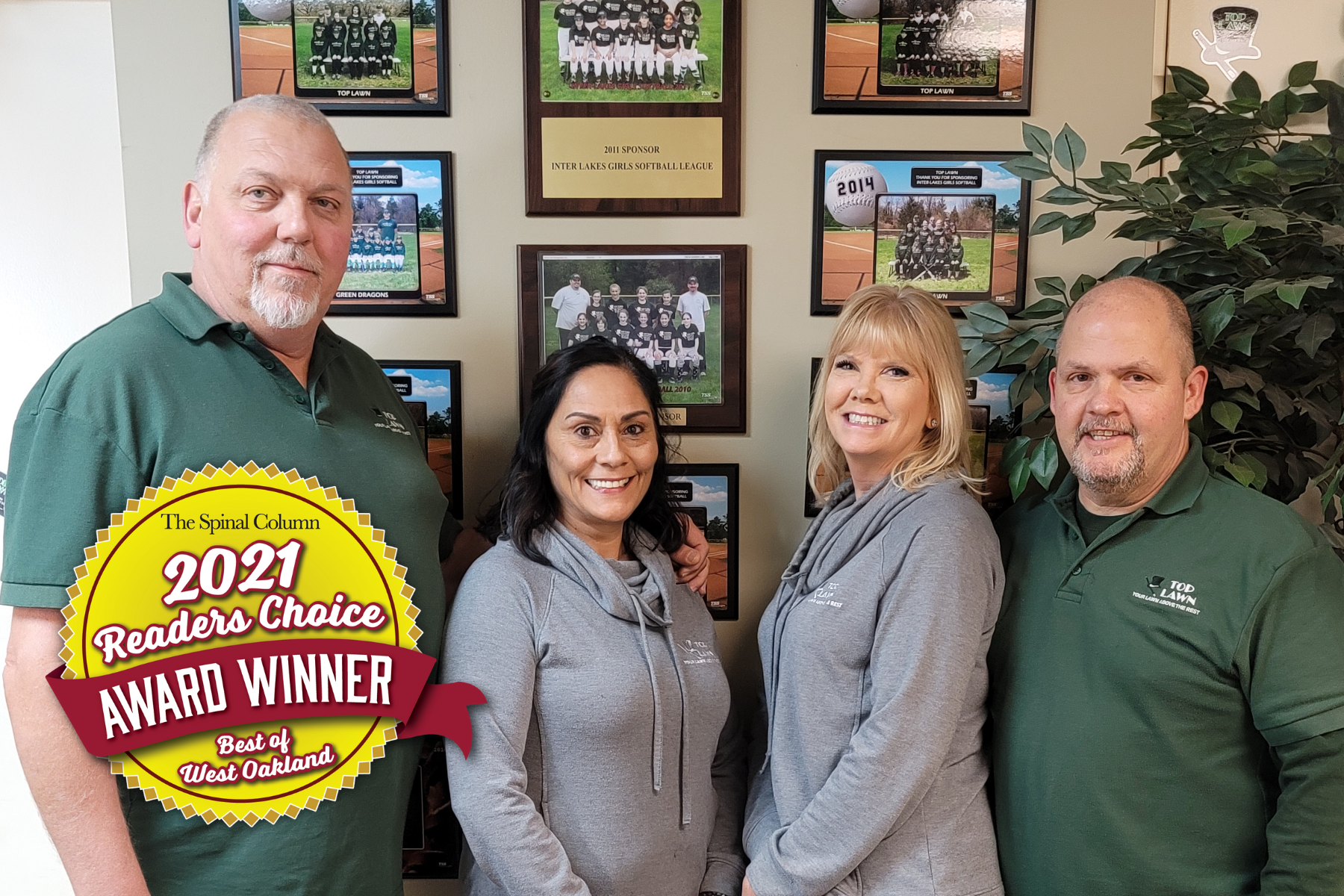